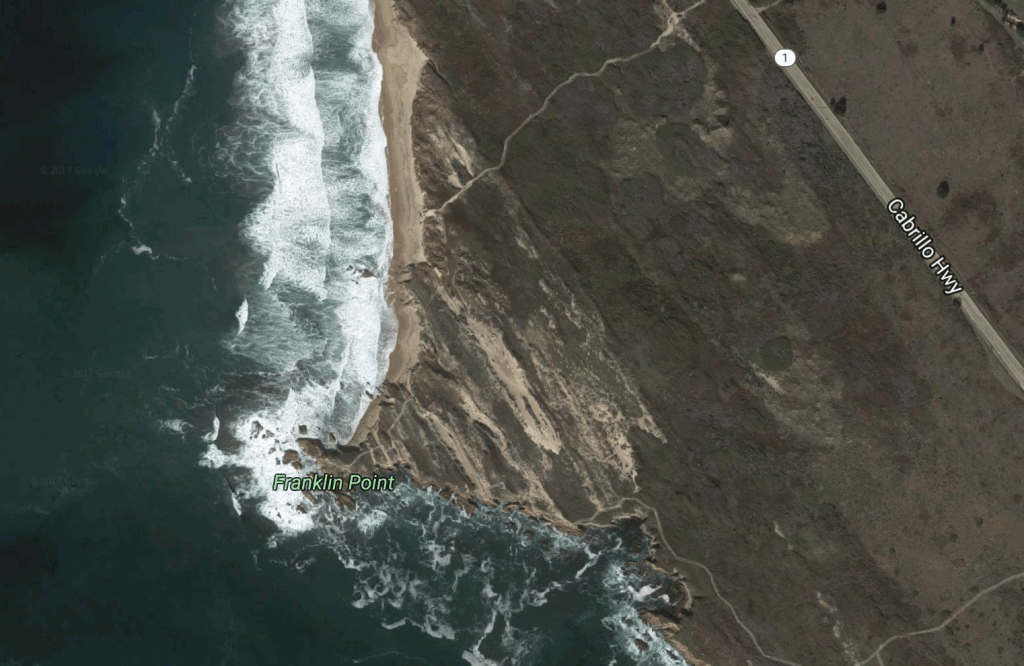 1 thought on “Blitzin’ the intertidal, part 1”